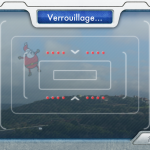 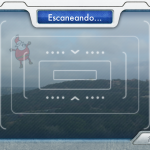 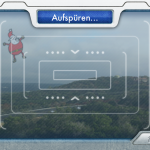 2 Responses to Venturing beyond English